It seems cliche, but 2013 flew by, though more than most. It’s been a big year for our household, and for the blog! Here are the move visited posts. Some have been quite a surprise to me in how popular they’ve been!

I didn’t expect this post to get as much attention as it has, but this is by far the most popular post on the blog, largely from Google searches. It gets me thinking, there aren’t many blogs that cover virtual schooling. While we don’t use a virtual school any longer, there are many who are using that as a springboard into their homeschooling journey. It can be beneficial to provide more resources. We’ll see, in sha Allah. 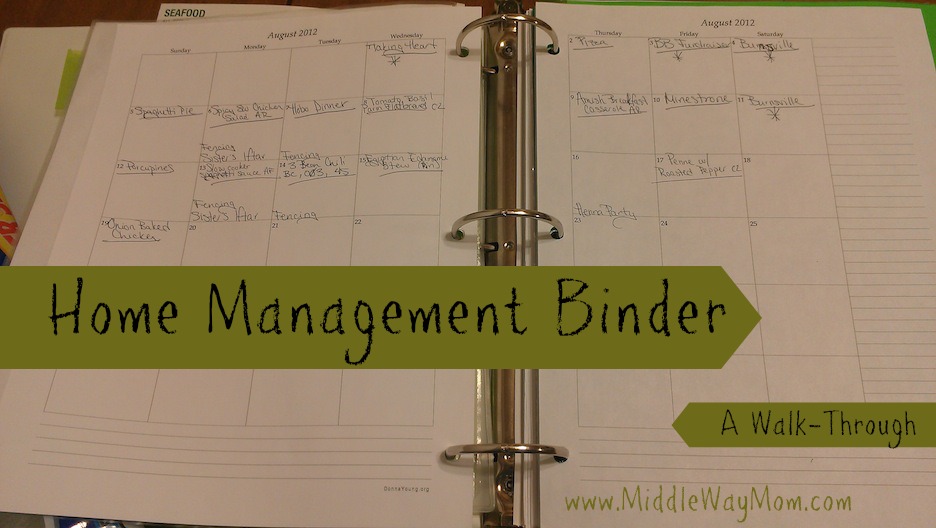 I’m looking forward to 2014 and showing an updated version of the binder via video, in sha Allah! In this post I gave a walk through of my current binder, and links to the various printables I use to pull it all together. When homeschool and homemaking is your current career, a home management binder makes things a bit more streamlined.

Hmm… I almost wanted to skip over this once because it was such a failure on my part. I think I got into March, and then rarely picked it up again. Can I blame the fact that I had a baby in April? I think so. In any case, I still have all the printouts, and in sha Allah I’ll pick this back up when I’m ready. With a potential move in 2014, it doesn’t seem like a good year to try to do this. We shall see.

If you’ve read the blog awhile, you’ll remember that I used to feature green living somewhat often. As the blog has evolved, that’s fallen off, though it’s still in our mind and lives each day. Still, changing cloth diapers from velcro to cloth has been quite popular. Obviously I wasn’t the only one in the predicament! 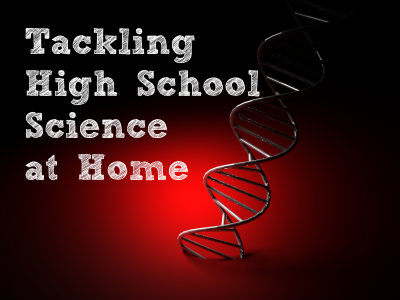 High school science seems to be intimidating to even the most veteran homeschoolers, so it wasn’t any surprise that this post has been so popular. Keep watch for an iHomeschool Network blog hop in January that will cover how we handle each subject in our homeschooled high school.

What’s in store for 2014? Allahu alim (God knows best), but I do have some exciting plans, and in sha Allah Middle Way Mom will start to grow up a little. Watch toward the end of January for a new blogger link-up, for all moms!