Middle Way Mom uses affiliate links in posts and sidebar ads. Please refer to my Disclosure Policy for more information.
You are here: Home / Eco-Friendly / Composting / Composting: What About When…

The biggest set back with people composting is the fear that it’ll turn gross. Yes, there’s the possibility it can get gross, but if you have a decent mix (roughly 3 browns to 1 greens… see last week’s post for what greens and browns are), the chances of maggots and other disgusting creatures inhabiting your compost are pretty slim. And, if you’re not grossed out by maggots, I hear that they can be great at breaking things down quickly… but you’ll have to tell me because I think I would vomit on my compost if I saw maggots. I’m pretty sure vomit neither fits in the “green”, nor “brown” category.

Okay, so what about when… 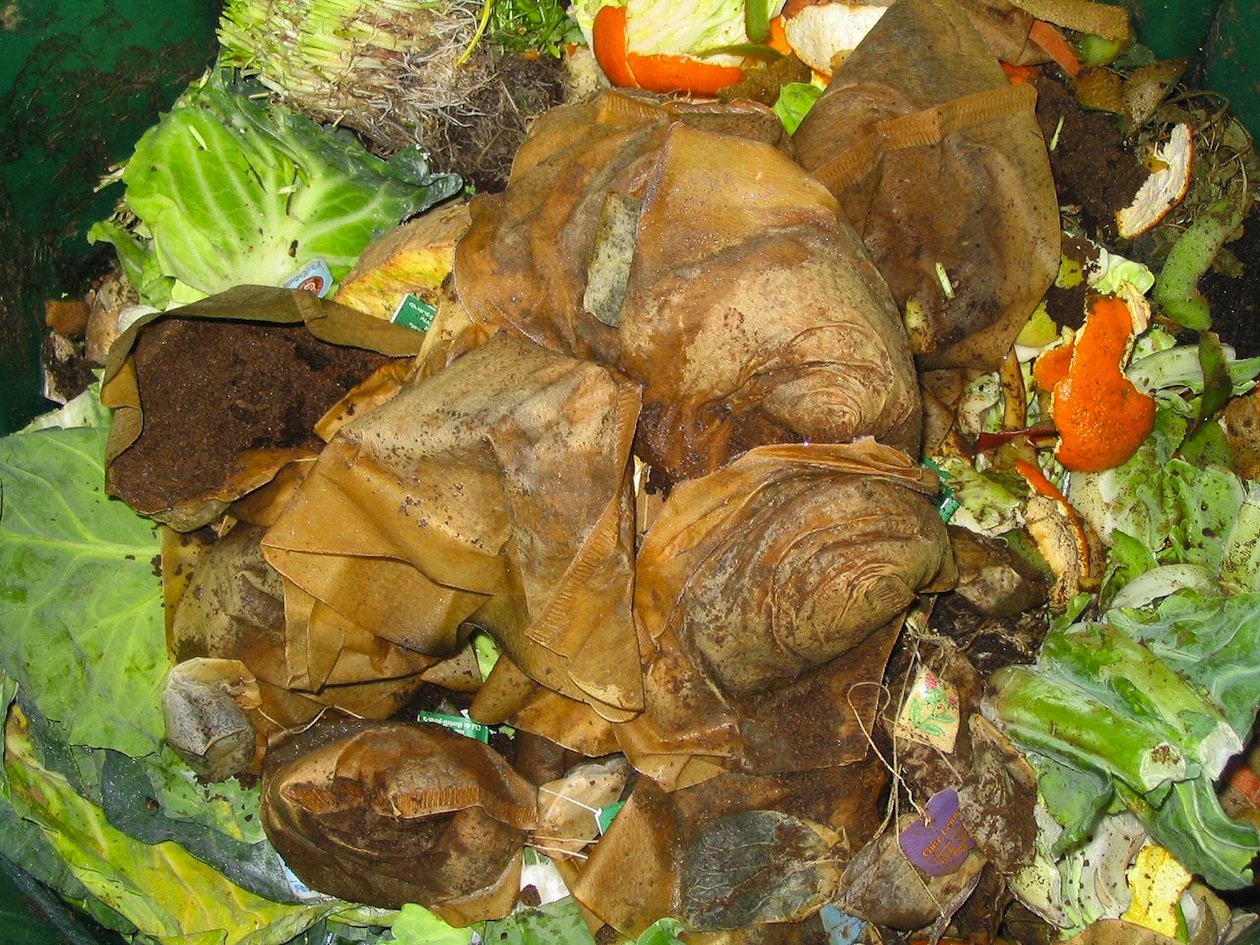 The compost is infested with flies

We had small flies, maybe they were gnats, in our compost for a while. It really was not fun to lift the lid and a boat load of tiny flies come fleeing out of the compost bin. One thing I learned: put the browns on top of the greens. Browns do not attract flies, but greens do. I only mix my compost before I put new material in, then I put in the greens and cover them with a layer of browns (usually just some dried leaves from the previous year).

So what happens if you already have the flies? Boil some water and pour it into your compost, covering the effected area, then cover everything with browns.

I’ve never had stinky compost, but I’ve had a stinky compost collecting bin under my sink.  Moral of the story? Too many greens make a stinky compost. I’ve heard too many browns will do that too, but it takes longer to stink. Think of how long it takes for a pile of leaves you never put in bags to stink… a long time. How long does it take for watermelon rinds to stink… less than a week. If you run out of old leaves, you can cover your green in your compost with newspaper, or let your garden trimmings dry out before putting them in.

One year is the goal typically for a finished compost, though you can shorten that to maybe six months if you try. Some things that will lengthen the time for your compost to break down:

The compost is not warm

The compost should be warm most of the year. If you have a really good compost, in a dark, insulated bin or in sunlight, it can stay warm even in the coldest of (livable) climates. I’m pretty sure mine cools off in January and February, but I’m in no big rush to use it so I don’t mind. Again, make sure you have a good mix of browns, greens, and water to keep everything activated. Turning your compost can activate things again by letting air in and getting everything breaking down against something new. Many garden stores sell compost activators, but I would try to find the root of the problem first so you aren’t just buying activators every few months.

http://www.composting101.com was awesome for loads of information when I started my compost, and has much more scientific answers than I can provide. Check it out if I didn’t answer your question, and post in the comments so I know what I’m missing!