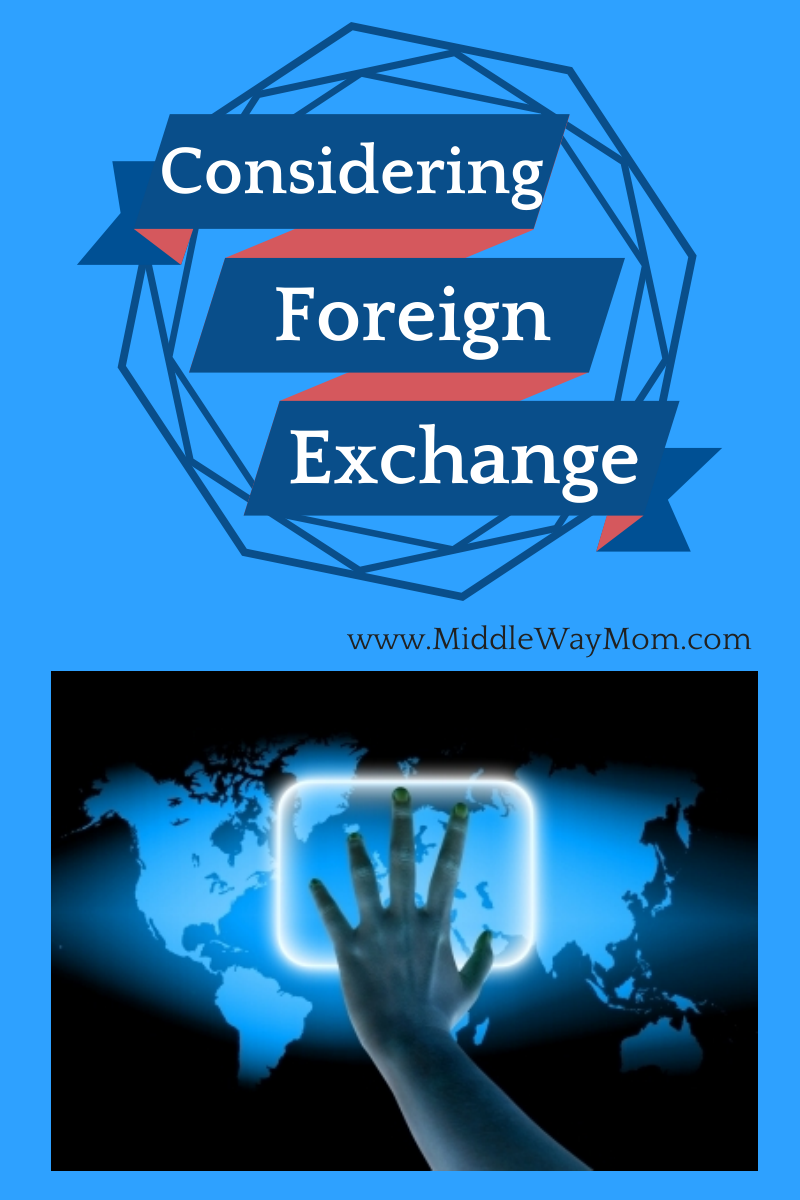 What’s the point of learning a foreign language? When is my student going to use it, or is it going to be wasted time and effort by the time she’s an adult? Care Bear chose to start learning Mandarin Chinese last year, and I’ve fully supported it. It still begs the question – why study Chinese?

China seems to be a hub for businesses of all industries, so it could be very advantageous to know Chinese, or at least only need a refresher to travel to China. It would be even better if learning Chinese offered some other advantages – something in the relatively near future.

I never considered a foreign exchange program until Care Bear started her Currclick Mandarin Chinese class (which she loves!) and the teacher introduced the 100 Thousand Strong Foundation. I’m still wading through all the information about the foundation, and other programs, but I can’t help but get excited for Care Bear, and the potential opportunity!

Imagine, before graduating high school, being able to spend some time immersed in a completely different culture! I traveled to Germany, Austria, and Slovenia when I was in high school, which was amazing, but since we were with a choir group, it’s almost like we kept a bit of our own culture wherever we went. With a group of 60 traveling together, it rarely feels like you are immersed in another country, and many things like food and architecture were relatively familiar.

Care Bear has been doing the legwork in getting information about this opportunity, which is quite a feat. It doesn’t seem to be very easy to find a step by step guide on how foreign exchange programs work! Now that she’s about to start working, she’s starting to work towards the financial end of it as well. In sha Allah this will come to fruition, though it seems like a lot of work to coordinate, even just for my one student.

On the other hand, what about hosting a foreign exchange student? We haven’t explored this idea very much, but thinking about foreign exchange programs makes me wonder if this would be a viable option also. Would an American Muslim family be interesting to someone from another country and culture? I feel like our life is so middle-of-the-road and boring, who would want to stay with us? But that’s the beauty of it, isn’t it? Just being involved in the day to day, rather than being a tourist. We shall see. We have to move before that’s an option we could consider, and Care Bear going to a different country sounds much more fun than someone coming to us.

Exciting times ahead, in sha Allah! It’s crazy to think we are working through these types of options. The days just keeping flying by and turning into years. Somehow, I ended up with a teenager. How did that happen?