Wow, it’s Friday already!! We are heading into the depth of winter, but we have had surprisingly warm days still. It is during these unusually warm (think, highs in the 40’s and 50’s occasionally) that I find myself thinking of the Handbook of Nature Study blog, and how I envy her ability to still go out in December to explore around their area! 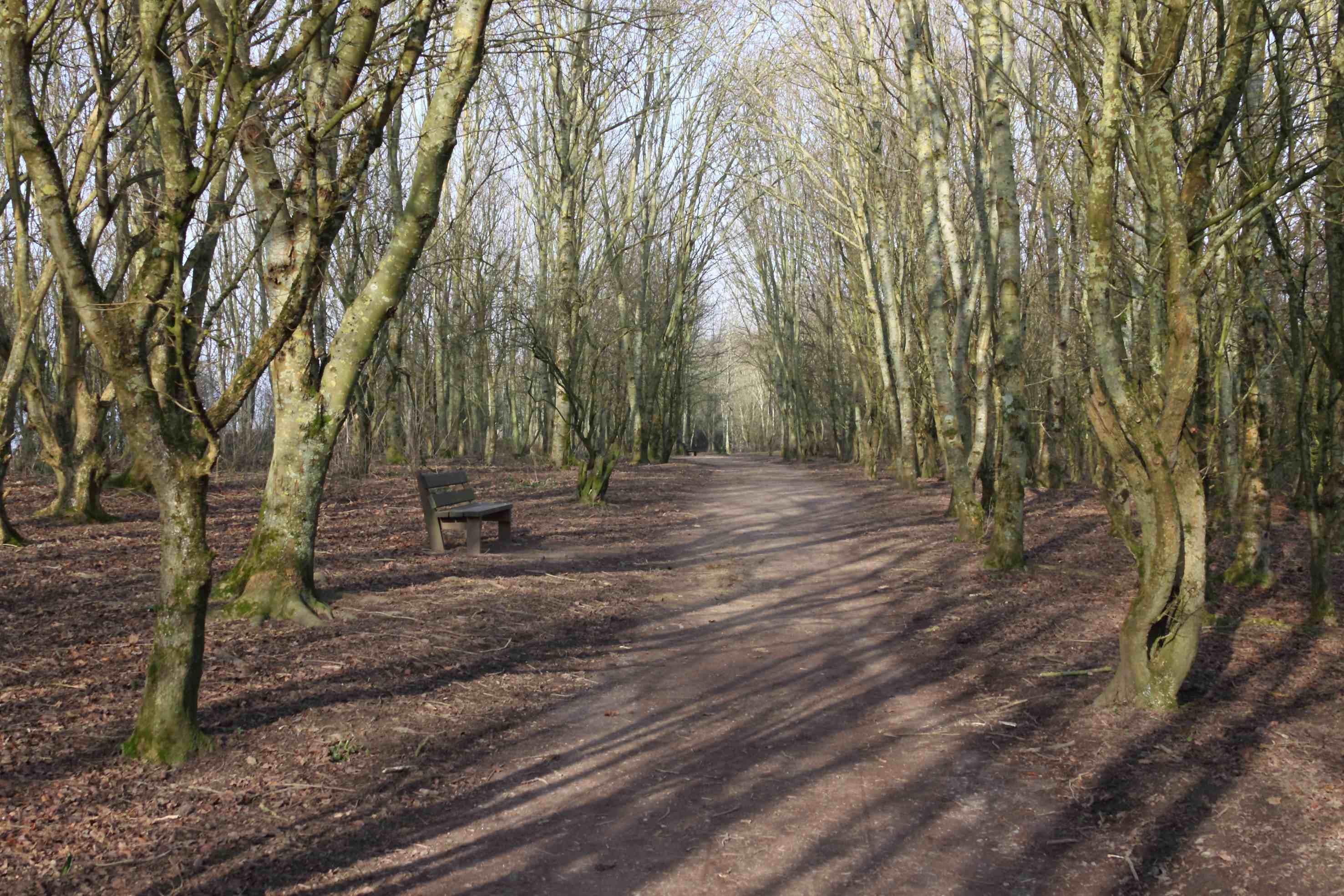 We have so many nature preserves in our area, but they go nearly empty during the winter months. Since we don’t have to trek through mountains of snow right now to experience them, it is a good time to explore with the kids what happens to the world around us during the winter.

Talk about Allah’s creation, and how amazing it is that during the winter months it appears that the trees and plants have died, but many sprout up in the spring as if they were only sleeping. For older kids, talk about the mechanisms the plants and animals use to achieve living through the winter in order to blossom again in the spring. In shaa Allah, this will bring awe into their hearts, and make them want to explore science and know the Qur’an that speaks of these things!

He Who created the seven heavens in layers. You will not find any flaw in the creation of the All-Merciful. Look again-do you see any gaps? Then look again and again. Your sight will return to you dazzled and exhausted!

Verily, in the creation of the heavens and of the earth, and the succession of night and day: and in the ships that speed through the sea with what is useful to man: and in the waters which God sends down from the sky, giving life thereby to the earth after it had, been lifeless, and causing all manner of living creatures to multiply thereon: and in the change of the winds, and the clouds that run their appointed courses between sky and earth: [in all this] there are messages indeed for people who use their reason.