Middle Way Mom uses affiliate links in posts and sidebar ads. Please refer to my Disclosure Policy for more information.
You are here: Home / Mama's Corner / To the Mom Who Didn’t Accomplish Anything This Year

The year is coming to a close and we’re busy thinking of the goals and dreams we have for the upcoming year, in sha Allah.

I didn’t write down my goals, or if I did, I don’t remember where I put them. Anyone else?

But I remember the year before. The year when I had big ideas, some pretty solid plans, and totally thought that I could get so much done with a newborn in the house since they sleep all the time anyway.

And then what happened? 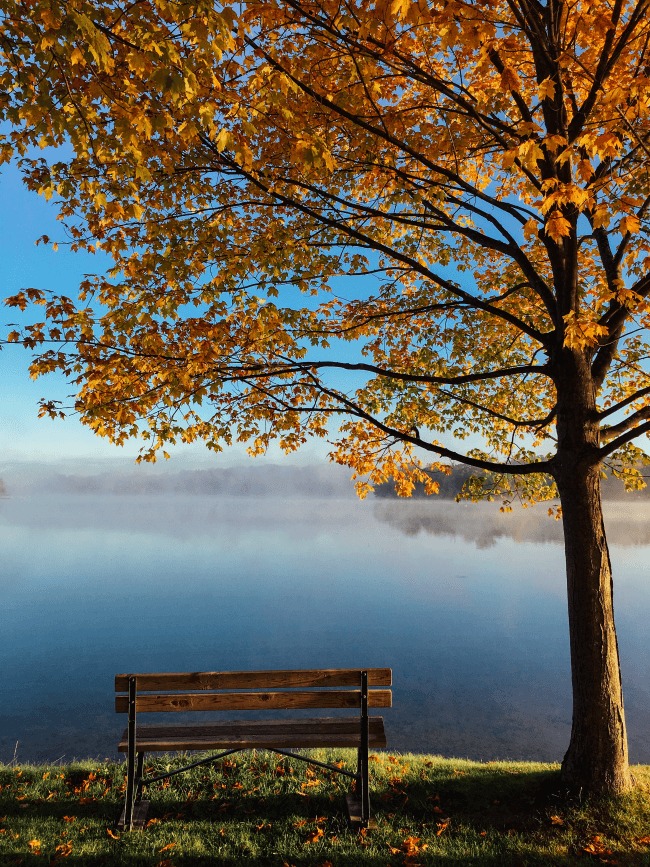 Nothing. I did none of it.

I basically fell off the face of the Earth because having three littles is hard.

So, maybe that was 2016 for you. Maybe it was another year, but I think we’ve all had those years where we simply survive.

We try not to get take-out too much because it’s a waste of money, and calories.

We try not to yell at the kids too much because we don’t want them growing up needing a therapist to work through their childhood memories of mom screaming endlessly.

We try not to go too long without a shower in fear our husband starts to keep his distance.

Slipping under the radar of being a hot mess is basically the goal.

And you know what? Now that 2015 is behind me, and 2016 has gone relatively well with picking up (a couple of) the pieces I had dropped in my big 2015 plans, I don’t beat myself up over it anymore, alhamdulilah.

Sure, I still apologize to the neighbors about the landscaping not getting updated as fast as I’d like. Most of them have grown kids of their own, see my littles running around and they’ll chuckle and say, “Don’t worry about it! I’m sure you’re busy!”

Yes, I am. The toddler thoroughly loves to run into the street. Landscaping is nearly impossible.

Sure, the book feels like a pipe dream more now than ever. It is what it is.

We can all have one bad year. I bet we all know someone who had a bad year in school, whether they were held back or had to make up for that year, in their adult life, it doesn’t appear to have any impact.

In high school, I was a solid year behind. You know, I was just way too cool to go to school, or turn in my homework. Then I realized how not cool it is to not graduate high school and I still graduated on time, mashaAllah.

Things have a way of turning themselves around when they need to.

And sometimes they don’t.

My goal weight in 2016 has changed. I’ve started buying clothes that I actually fit in instead of waiting until I’m at my goal weight. I want to look nice now, not after I beat myself up to get skinny enough to look nice.

So, if you actually gained weight instead of losing, didn’t make one new knitted item, didn’t learn anything new, didn’t read any new books, didn’t memorize any Qur’an, didn’t organize even one closet. None of it is not running from you. You still have the option to work on it. And if you don’t want to, then don’t. Priorities change, and sometimes goals become stale and not useful anymore.

Rid yourself of the guilt, and move forward, in sha Allah.