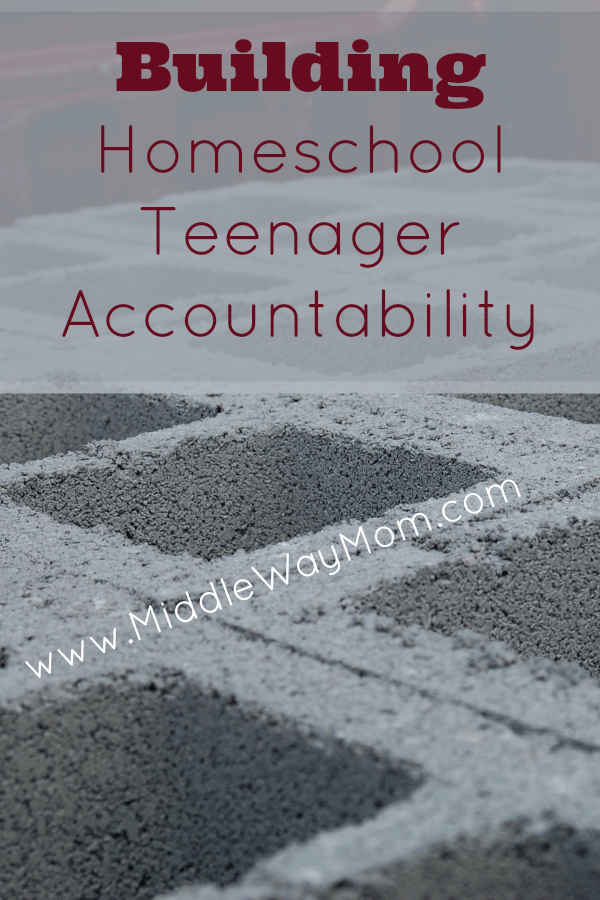 [Tweet “Build kids’ adult foundation with support and encouragement so they know how to build themselves up, even after failure as adults.”]