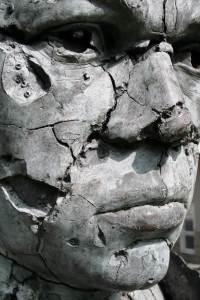 Leave a Reply to Be Nice to Yourself, Moms | Middle Way Mom Cancel reply