I love the new year. Even though we don’t “celebrate” it, everyone is excited about what lies ahead, there are sales galore to help you in making changes, and if you’re a person who loves a new planner, there are all sorts of shiny new, blank planners for you to choose from. 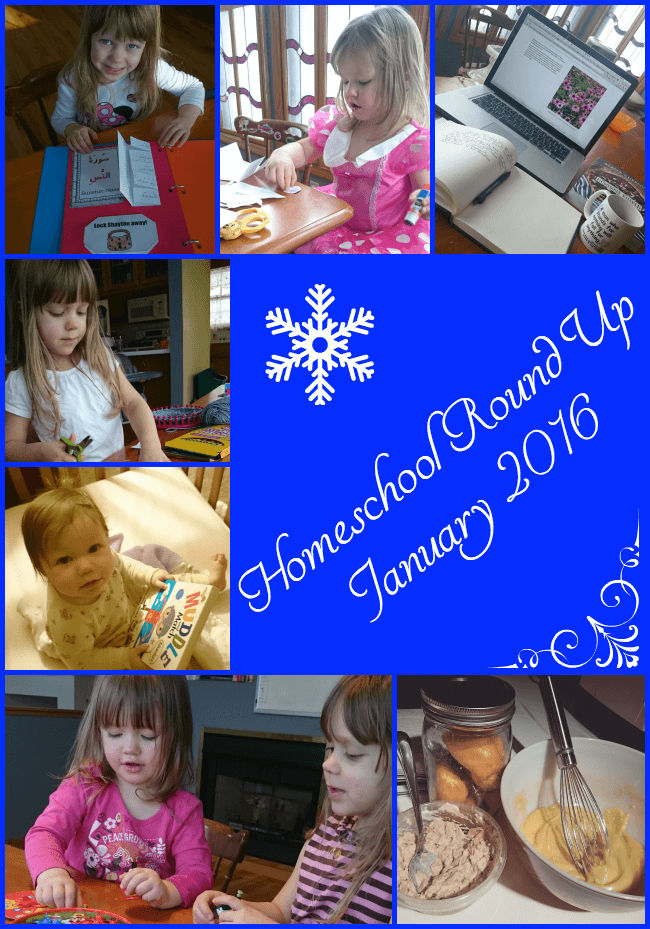 It’s like a giant breath of fresh air, kind of like at the end of Ramadan. So much hope for the coming year, in sha Allah!

Like with any month of Shaban or a new year, more gets done in that month than the three months previously. Alhamdulilah, things have gone well for us this month.

I’ve decided that homemaking will be my career. Nothing changes in my personal schedule, but my attitude is changing about it. I’m aiming to be more professional, and work on the big picture, not just the day to day tasks of staying home and having clean underwear to wear. 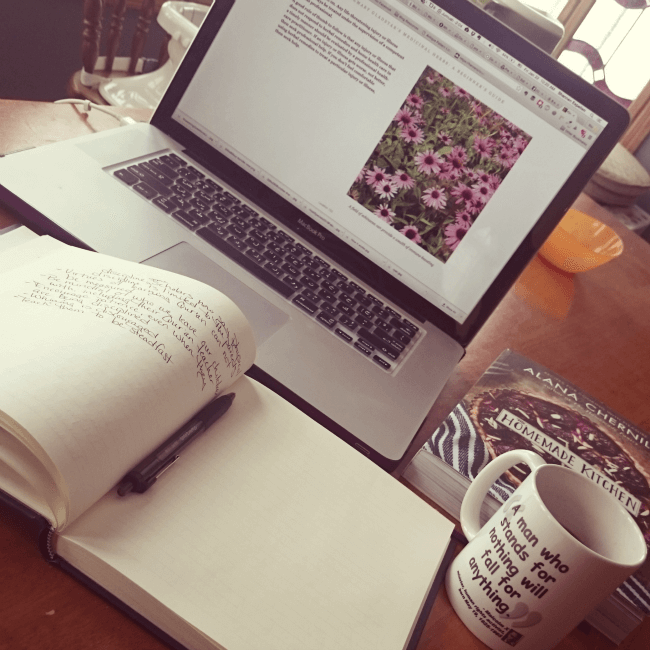 Part of being an awesome homemaker, in sha Allah, is cooking even more from scratch. In January I made three new things from scratch:

Aamina and Amatullah seem to fight all.the.time. Seriously, it feels like it’s from the minute they wake up to the minute they go to bed they are fighting over a toy, a chair, socks, whatever. I know it’s just their ages right now (5 and 2.5), but it’s been pretty drama-filled lately with big emotions all over the place. Plus, Aamina just has big emotions in general. She really loves people, and really likes to help, and gets really sad if plans change.

I’ve been listening to No Drama Discipline on Audible while working out and it seems like it’s written specifically for Aamina and her big heart. So far I’m absolutely loving this book, and it’s helping me get some perspective in when it’s a good time to address issues, and when it’s just feeding the fire. For a couple years, it felt like any time I tried to correct Aamina from misbehavior, things escalated rapidly, and I’m starting to understand why.

I can’t say we’re drama-free yet, but I’m sure working on getting there, in sha Allah!

I’ve been really following my young girls’ lead in terms of when we do school, so we’ve had less formal time than before, but I can say for certain they are still learning, alhamdulilah! This last week they’ve shown more interest in their workbooks and easy readers, so that’s been a fun change for me since that’s so easy to pull out, and feels so satisfying as a mom.

Still, it’s pretty amazing that Amatullah can count to 10, and recognize many numbers even though she’s never done a worksheet or curriculum. I’m starting to really see how much kids can learn if we just let them play, and be present in their every day life. 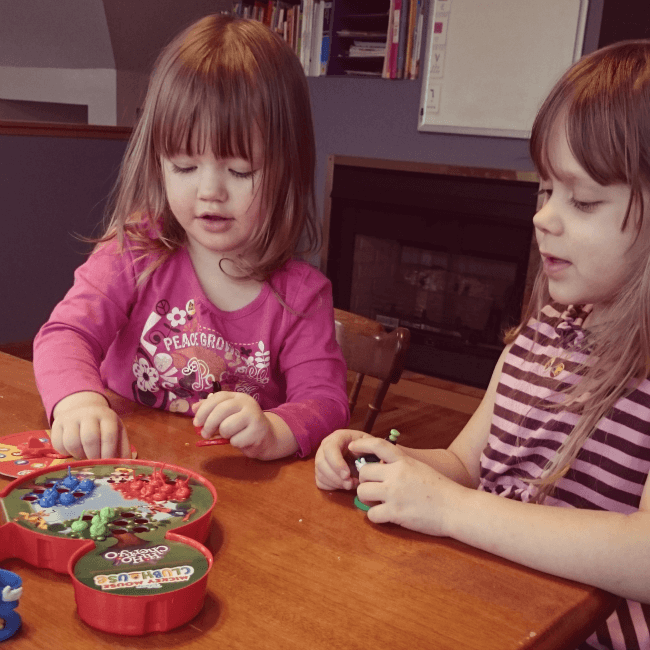 My girls were given Hi-Ho Cherry-O by family as a gift, and they love to play it! Yes, it does help to teach counting, at least up to three (and you can extend it to count how many cherries you have left), but I think the biggest lesson you learn from a game at this age is taking turns, and both winning and losing graciously.

I’m learning that character development is the most important lesson for kids this age. They can learn reading and math at any time, but how they cope with life can settle in and become bad habits that are hard to reverse. Reading and math can be learned at any point, and unlearning bad habits is arguably harder than learning to read.

As part of character development, I’m trying to instill the proper adiyaa at the proper time (and learning for myself along the way!). It’s part of our bedtime routine for Aamina and Amatullah to say the du’a before bed, and then I recite Surah al-Ikhlas, Surah al-Falaq, and Surah al-Nas.

We went through a period of time where Aamina wasn’t excited to learn Qur’an, but now with reciting it at bedtime, she wants to be the big girl and recite it with me! We just finished our work in Surah al-Nas, and Aamina asked to start on Surah al-Falaq so she can recite it at bedtime, too, in sha Allah.

We just finished working through the Mini Tafseer book for Surah al-Nas, and since Aamina is a hands-on kind of girl, I made a lapbook to go along with it. In sha Allah I can share that on the blog, but first I’m having a few people look it over and give some feedback. We shall see if it’s share-worthy soon, in sha Allah!

So, there’s our January! I’m already looking forward to spring, though I need to come back to reality and realize that we are still months away. I have more cooking from scratch and DIY things hoped for in February, so in sha Allah I’ll have some fun things to share.